Encryption & Decryption with the Crypto Class 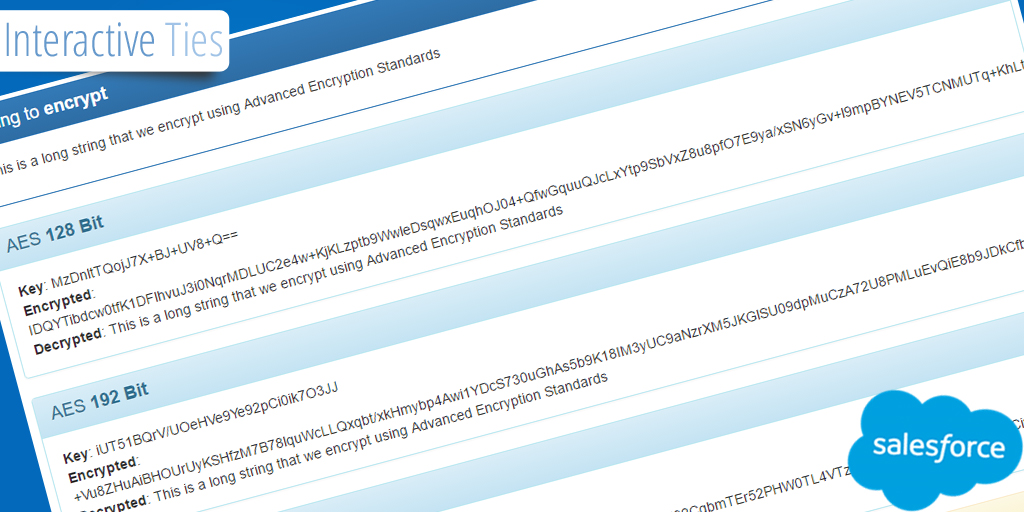 Platform security is important. Creating a composite application for the AppExchange, developing integrations with open authentication (OAuth) or simply integrating salesforce with an internal system/platform can make your security team nervous. However, the Salesforce Crypto class should put your security folks at ease.

We use Salesforce encryption / decryption logic on a daily basis with many of our applications. For example, our Currency Management Application communicates between the client Salesforce organization, our company Salesforce organization and our interactiveties.com web servers. In order to make sure our service is communicating between platforms properly and without issue, we include encrypted keys in our request/response logic. This means can verify data integrity and prevent unauthorized or malicious activity.

The point of this post is to familiarize you with the Crypto class and provide you with the information you need to make use of this class as it may be useful for you as you build on the platform.

The best way to learn is by trial and error. This should give you a good place to begin iterating over variations of the concepts. 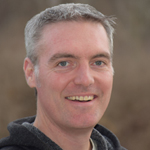